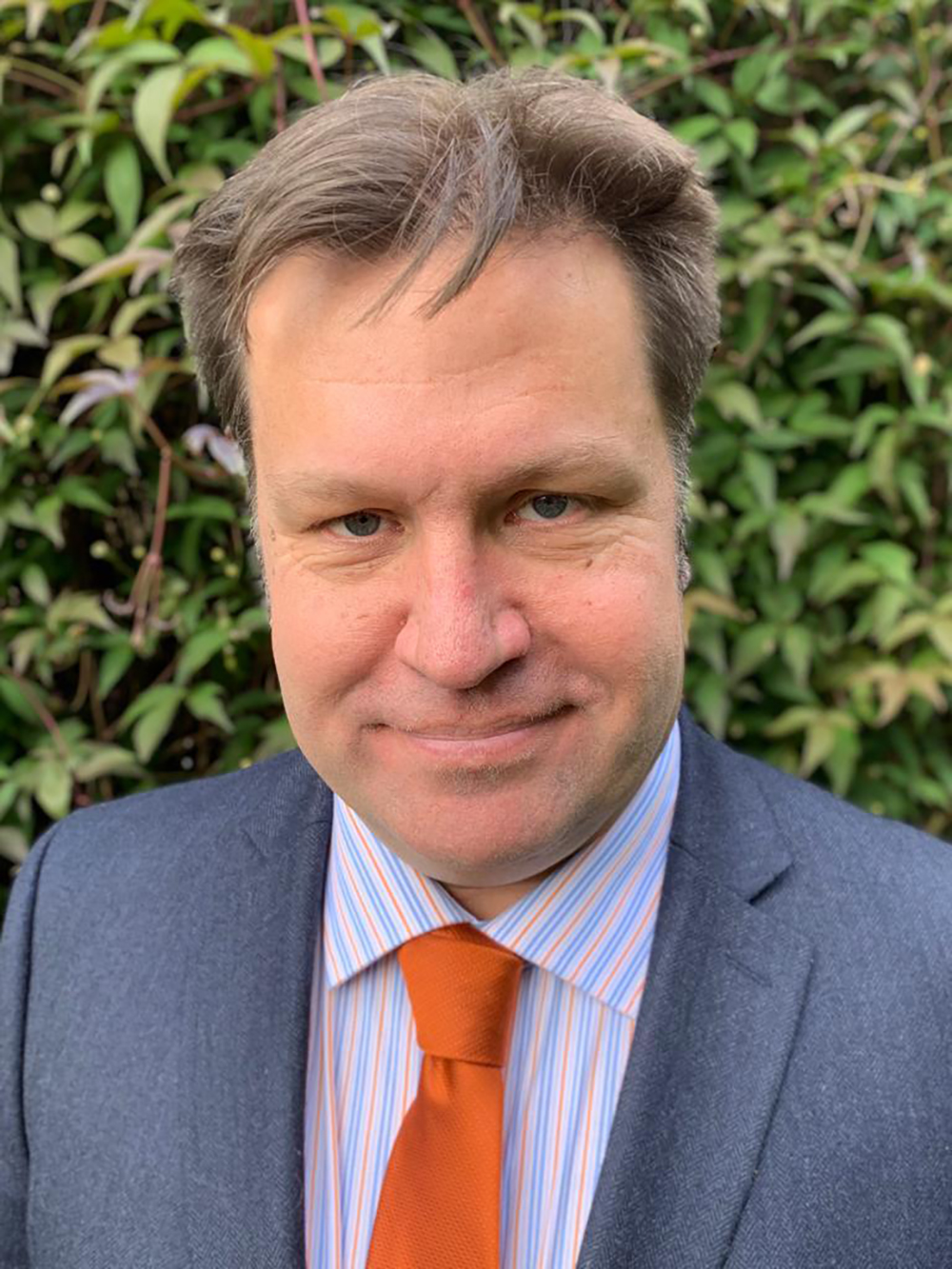 Mr Daniel Engelke is a highly experienced Trauma and Orthopaedic Surgeon who specialises in degenerative and trauma related problems of the hand, wrist, elbow and shoulder.

He studied at the universities of Berlin, Chicago and Wuerzburg, graduating with a doctorate in medicine in 1995. After training in several major trauma and orthopaedic centres, Mr Engelke qualified as a board registered specialist, and became a consultant in Germany in 2004. Before moving to the UK, he was a consultant in a highly regarded major trauma centre in Hamburg.

Mr Engelke has a prominent role within the Gloucestershire Orthopaedic and Trauma Department. He was head of the department (Service Line Director) from 2014 until 2018. He resigned from this role as he wished to spend more time doing clinical work. Since January 2019 he has been the lead for shoulder and elbow surgery.

Mr Engelke’s extensive experience and sought after surgical skills have led to him teaching other orthopaedic surgeons locally and on multiple regional, national and international courses as far away as Spain, Switzerland and Russia. He has been a member of the AO faculty since 2013, and sits on the educational panel of the Orthopaedic and Trauma society. He has directed several courses on upper limb surgery and trauma, including courses in Barcelona 2015 and Basel 2016. He has also had the privilege of being on the development panel for a shoulder prosthesis in the UK from 2016 -2018. He has been an ATLS (Advanced Trauma and Life Support) trainer since 2011. Mr Engelke is a member of the the British Elbow and Shoulder society. He has presented on several occasions at the British Orthopaedic Association(BOA) and in 2019 is co chairing several sessions at the BOA annual conference. A full curriculum vitae can be found here.

Having been a keen sportsman in his youth, Mr Engelke has an interest in sports related injuries and he treats national and international level competitors in many sporting disciplines.

Mr Engelke’s free time is generally filled by his four children. When given the chance, he enjoys golf, tennis and tinkering with his motorbike.

“Mr Engelke is fantastic and I would definitely recommend him. An expert in his field, very polite and made me feel at ease.

“Had time to listen, explained all options and risks clearly, didn’t feel rushed and he seemed interested and open. Very informative, calm and offers good advice, he explains his advice too in a collaborative way. Excellent!”

“Mr Engelke listened to my questions and explained things to me which has helped my understanding of what I can expect long term. Explained my symptoms easily and made me feel comfortable as he didn’t give me a tricky or difficult explanation.”

* Results from the GMC revalidation process 2019.